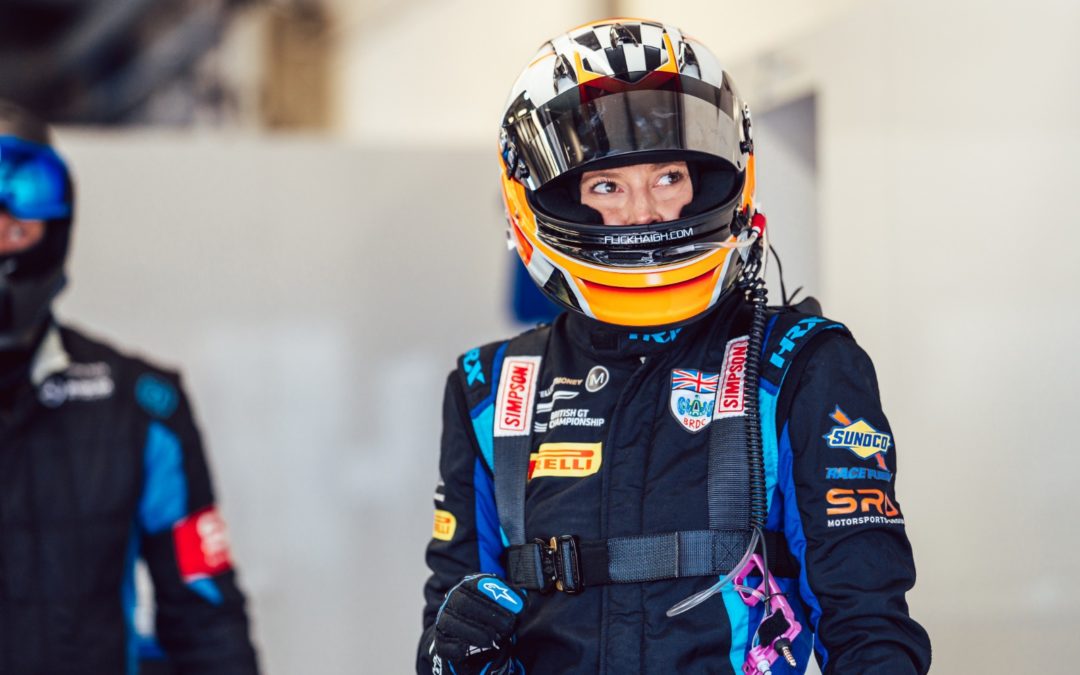 Flick Haigh made a welcome return to the Intelligent Money British GT Championship paddock over the weekend, joining Mercedes-AMG customer team 2 Seas Motorsport for round 3 of the calendar at Silverstone. Reunited with her championship-winning partner of 2018, Jonny Adam, the pair made steady progress through the 35-car field over the three-hour event to finish 5th overall, and 4th in the highly competitive Pro-Am class.

After a three-year racing hiatus, Flick made her return to the track for the headline event of the championship, the Silverstone 500. The key aim for the test and practice sessions was to gain further seat time and experience of the Mercedes-AMG GT3, and it was clear that they title-winning pair would be on the pace as they ran through the test programme ahead of qualifying.  The combined times qualifying session was slightly compromised when an issue, resolved after the session, initially put Flick on the backfoot. She managed the situation during her run and continued to improve her times to end the session inside the top-10. With changes made, Jonny then completed his run and went quickest overall, underlining the pace of the car, to secure 9th on the grid. 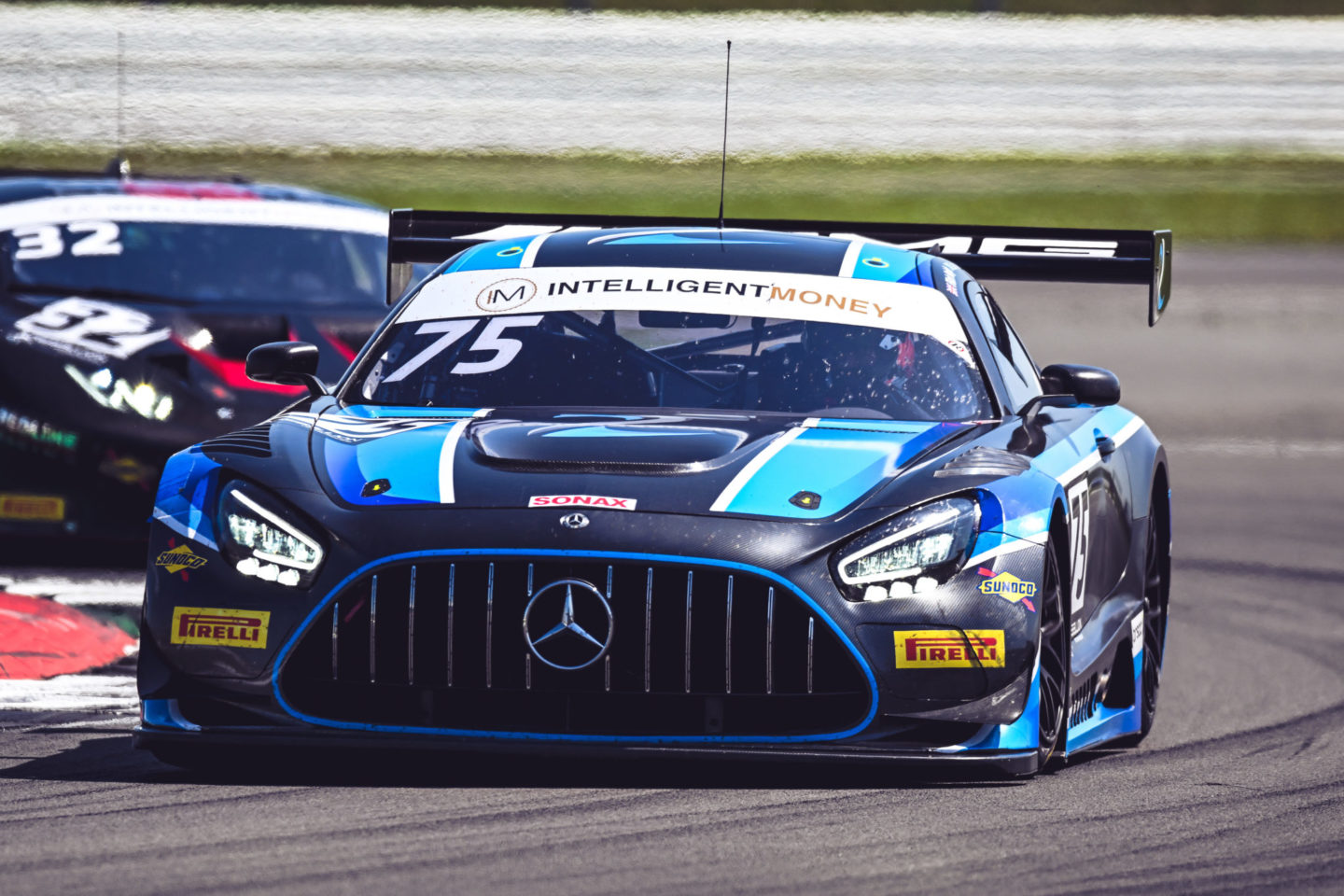 A chaotic start saw multiple incidents over the opening laps, but Flick remained calm and negotiated her way through the traffic without any issues. As the order shook itself out, Flick was still running within the top-10 and firmly in the fight over the duration of her first stint. With others around her opting for different strategies in the wake of the various incident, Flick continued to post consistently strong laptimes during an extended opening stint and was one of the last to pit as the race reach the 60-minute mark. At this point, she had climbed the order to run in 3rd and handed over to Jonny for the middle section of the race.

The blue and black #75 Mercedes-AMG GT3 continued to gain ground and climb up the order as Jonny ticked off the laps and, as the race approached the final 30 minutes, Flick rejoined the action for her second stint as the team looked to shake up the strategy running with two shorter sprints in the closing stages. Flick’s laptimes were again competitive as she ran in clean air, and she was leading the race as she entered the pitlane for the third mandatory stop. With the final driver change now completed, Jonny sprinted to the line, closing down the gap to the leading pack with consistently quicker laps than the cars ahead. At the line, the 2018 champions had climbed up the order to 6th overall, and 4th in the Pro-Am class. Post-race penalties would gain a further position in the overall standings.

“It really is great to be back, and a top-5 finish is certainly better than I expected – especially against such a strong field. I am really pleased with the result and how the race went overall, especially after struggling during qualifying, and it was great to get so much seat time which puts us in a good position heading to Snetterton for our next event. Jonny did a great job, as always, and it was great to be back racing with him, and to have such a warm reception in the paddock all weekend. I was pleased I could stay out trouble in the opening laps and avoid getting tangled up in the incidents, and a big thank you to the 2 Seas Motorsport team for their efforts and support over the weekend. I’m really looking forward to being back out in a few weeks and seeing what we can achieve building on this weekend.” 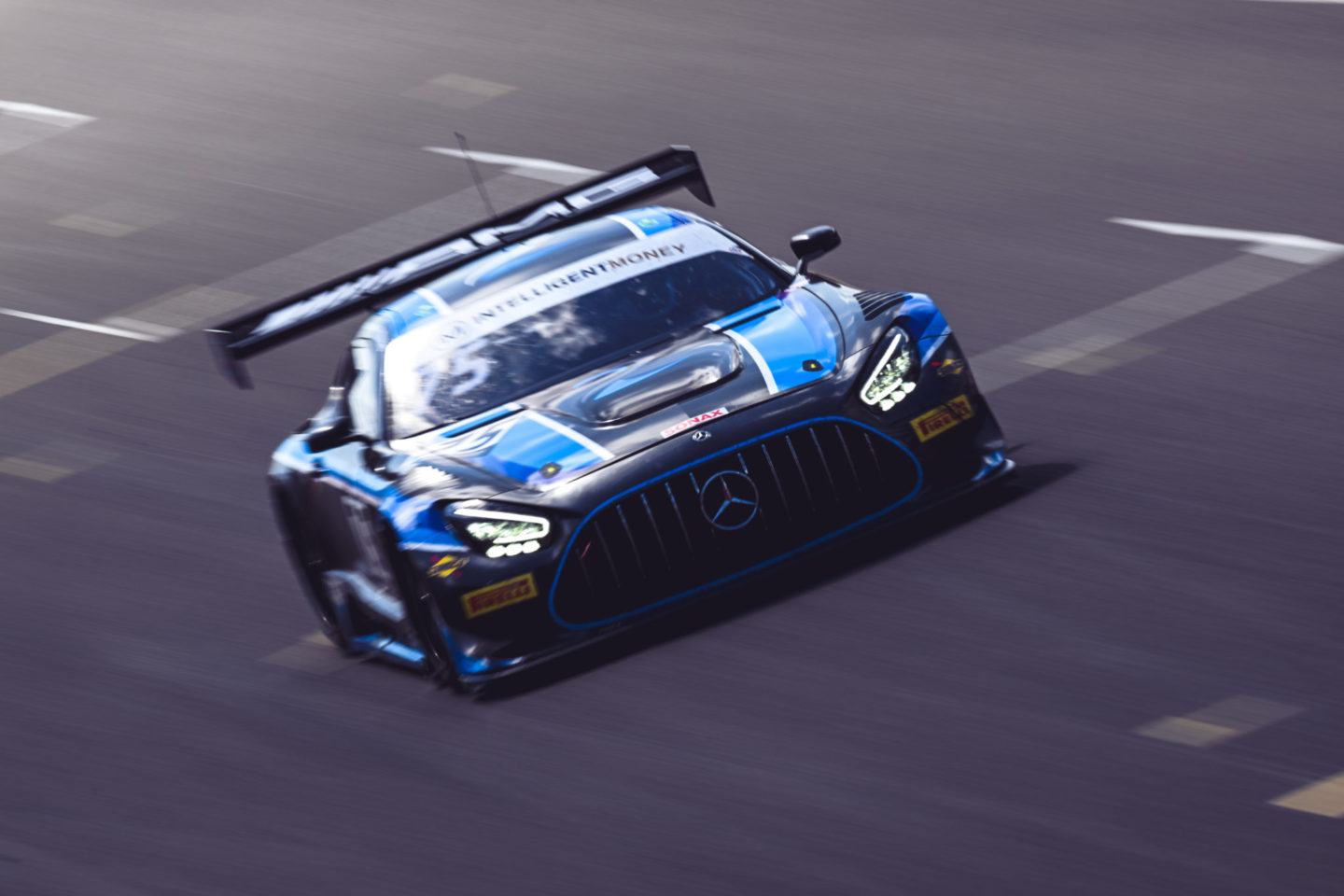 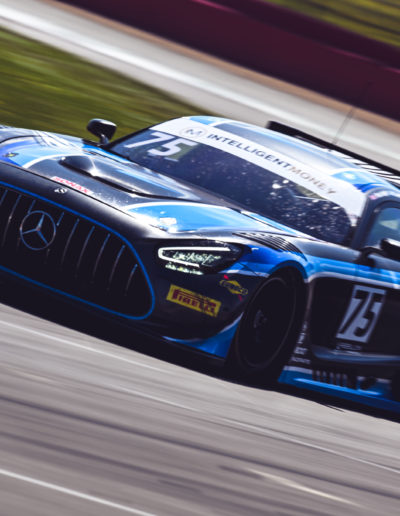 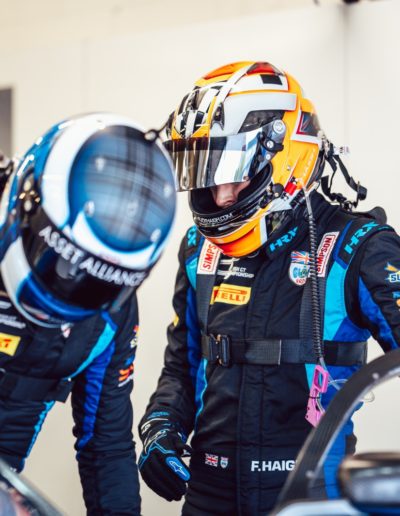 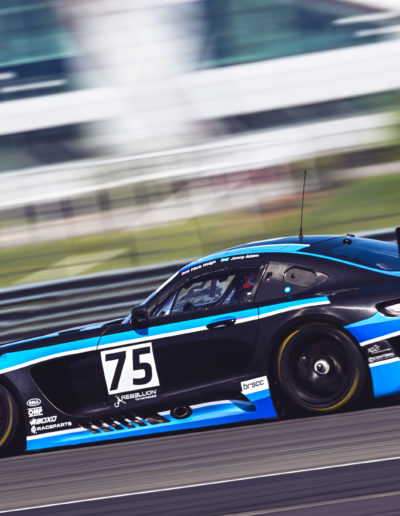 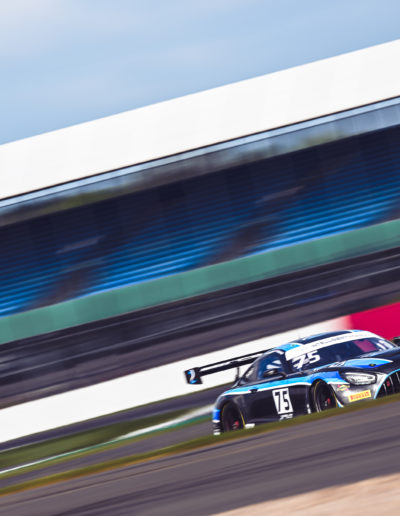 Flick returns to the Intelligent Money British GT Championship for rounds 5 and 6 in late June, at Snetterton, before heading to Brands Hatch for the penultimate round of the year.