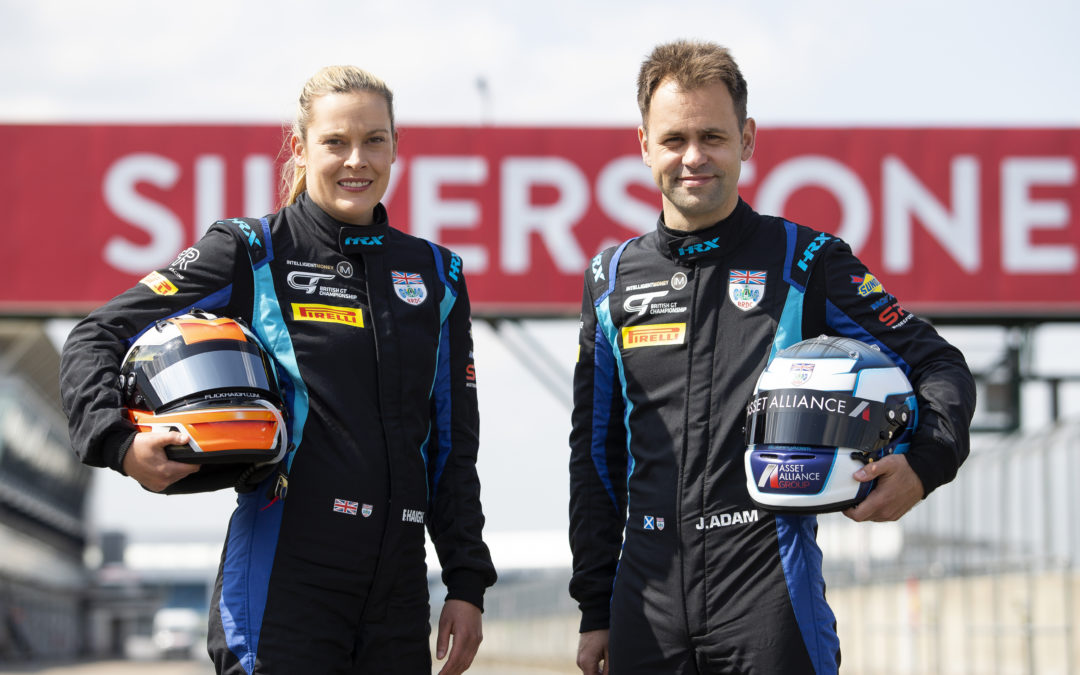 British championship-winning racing driver Flick Haigh will make a return to the track in 2022 with confirmation of entry into a selection of races during 2022. The former British GT champion will be reunited with her former teammate Jonny Adam competing with 2 Seas Motorsport, at the wheel of the Mercedes-AMG GT3. The pair will make their first outing at round 2 of the Intelligent Money British GT Championship calendar at Silverstone, followed by the rounds at Snetterton and Brands Hatch.

Flick returns to the championship for the first time since securing overall GT3 honours in 2018 in the Aston Martin Vantage GT3 with Optimum Motorsport. With the title win, Flick wrote history by becoming the first female driver to achieve the result; a feat made even more impressive with it being her series debut. The circuits being revisited this season all hold good memories for the 37-year-old from Marlow, Buckinghamshire. Scoring points in all nine races, and only finishing outside the top-4 one on occasion, Flick scored a podium at Silverstone, 4th place at Snetterton and then an impressive pole position and victory at Brands Hatch.

It may be a new look for 2022, racing in a Mercedes-AMG GT3 with 2 Seas Motorsport for the three events, but Flick has some familiarity from her title-winning season as she is rejoined by former teammate Jonny Adam. The four-time British GT title winner is one of the most decorated competitors in the championship’s 30-year history, and this year will see a new challenge for the Scot as he competes in the AMG GT3 for the first time.

“It’s taken a while, but I am so pleased to be able to say that I’m back. The British GT championship holds some really fantastic memories, and it is great to continue this journey alongside Jonny and to join 2 Seas Motorsport. I am really pleased to be heading to Silverstone for our first race where we scored a podium back in 2018, and the team had a great result there last year, so we are going to be pushing for a strong result from the start and looking to build on this at Snetterton and Brands Hatch.” 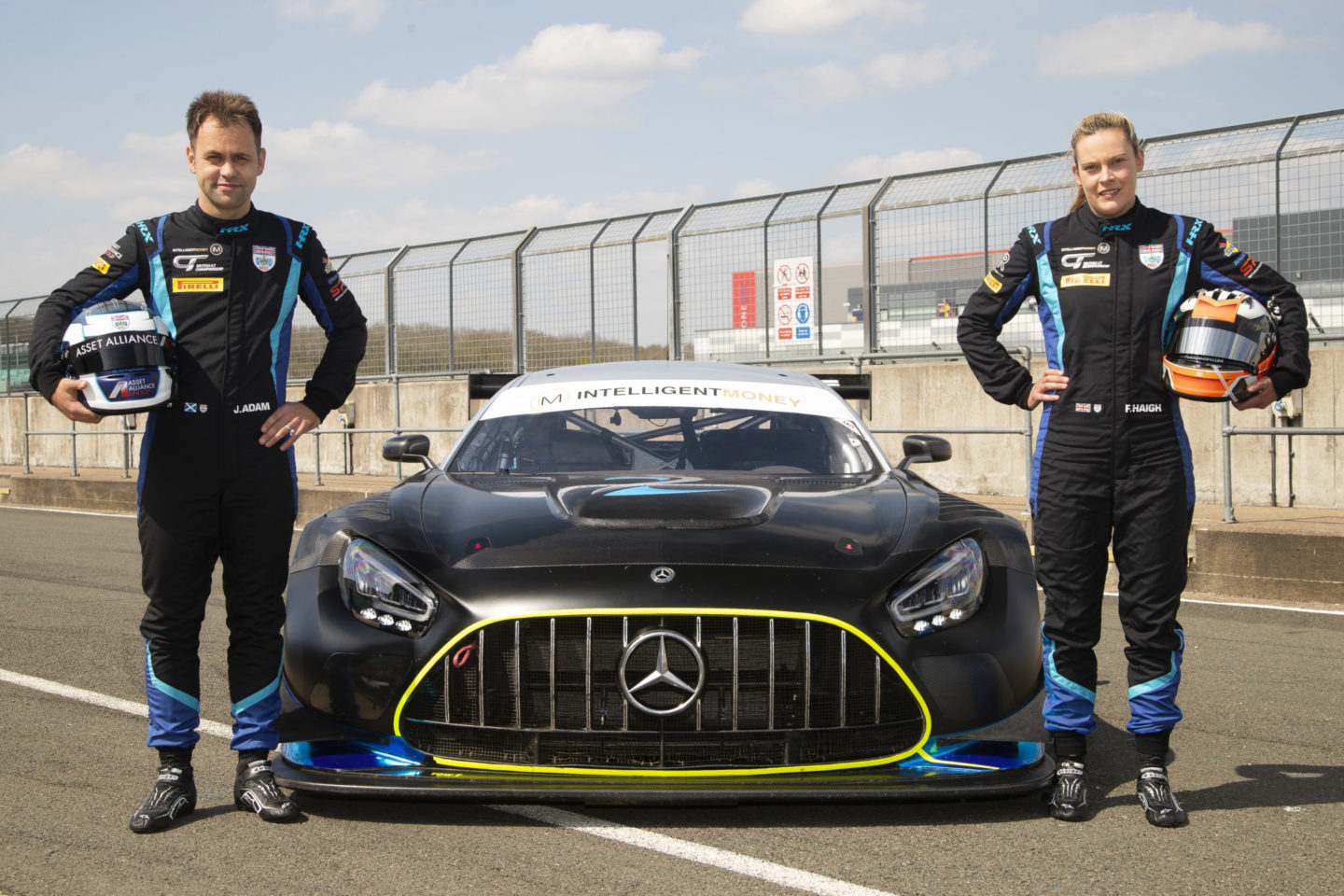 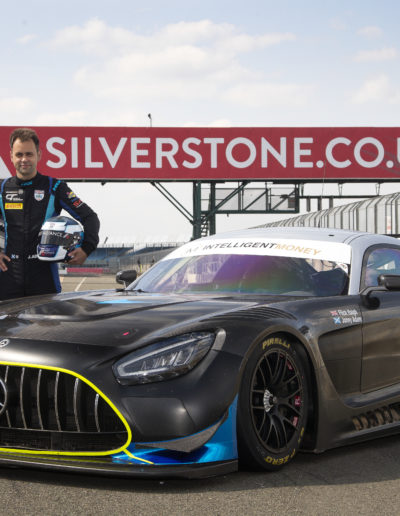 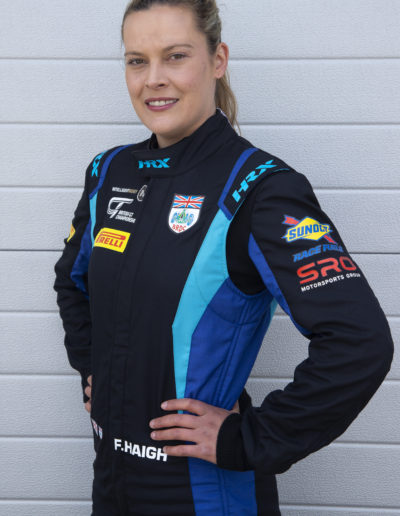 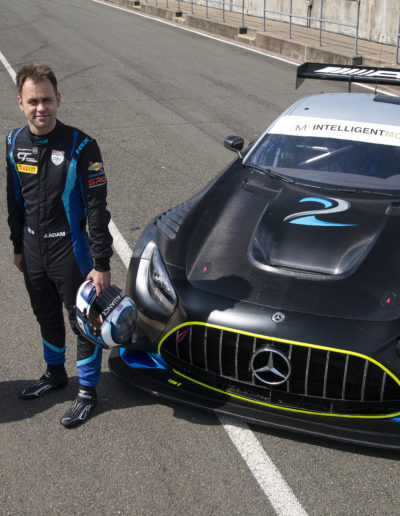 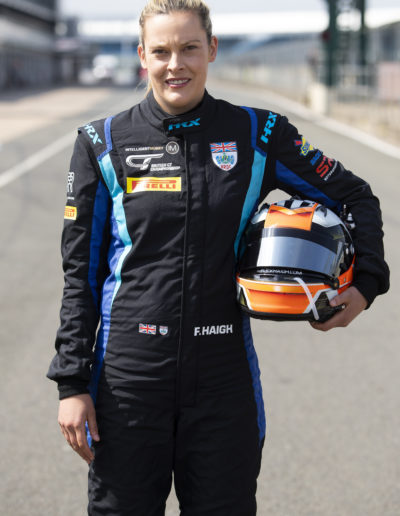 Flick and Jonny will kick off their season and return to the British GT grid for their first event at the Silverstone 500, taking place 7-8 May.