FLICK MAKES THE MOVE INTO GT3 RACING FOR 2016 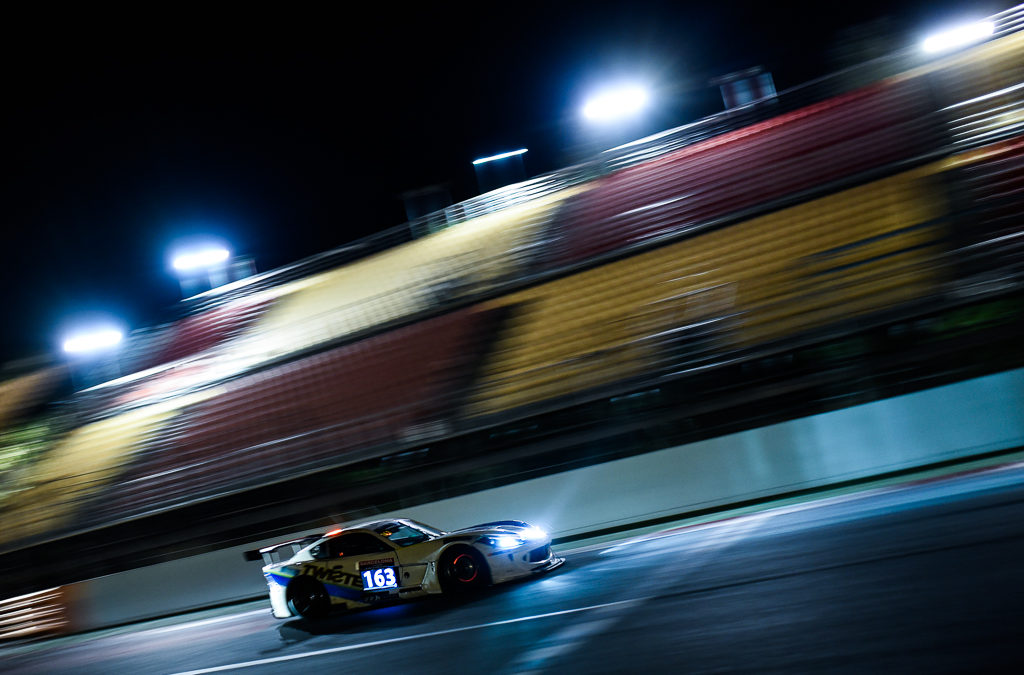 After talks with various teams, Flick announced this week that she will be joining forces with Optimum motorsport for 2016. Optimum have recently acquired a 2016 Audi R8 LMS GT3 car, the car will run in both British GT and the Creventic 24 hour series. Flick will be contesting all 6 of the 24hour series rounds, which kicks off in Dubai in January.

‘I am hugely excited to be making the step up to GT3 alongside Optimum, I have worked with Shaun, Optimums team manager for a number of years now. When the opportunity came forward to drive the new Audi, it was an easy decision with the Audi already a proven race winning car and Optimum an experienced front running team. I am very excited for the season ahead and getting to grips with a GT3 car’.