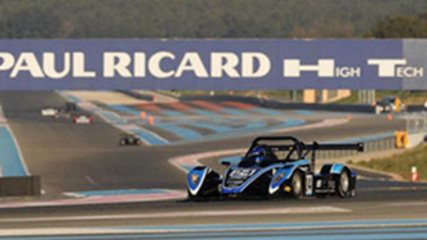 They will be in a Juno run by TFL Racing who are a team with a lot of experience within this sector. The move to Juno’s ends Flick’s 6 Years of competition in Caterham’s where she took multiple race wins, pole positions and the 2009 Classic Graduate Championship.

Flick is very excited about the new challenge and a move back to racing within Europe for the 2014 season.

You can find our more about the circuits Flick Haigh will be competing at this year by taking a look at her full race calendar.